Tying threads together | A Guest Story on TheMindClan

This post is written by Shivranjana Rathore, author of the book ‘Hineni’.

In this series of blog posts for TheMindClan, I have written about recognising emotional abuse and about the need to understand the meaning of, and fallacies in the perceived meaning of family.

In this piece, I hope to bring the two together in a way that will possibly help ease the confusion for anyone going through abuse at home or even anyone wondering why talking about it is so important. Post that, I also hope to add takeaways from my research that can help us collectively come to a solution, or at least start seeking one.

Why am I talking about emotional abuse?

Imagine an entire generation of traumatised children living without a language to share their experiences.

Imagine a world, where there isn’t space for emotional trauma to heal, leading to millions of lost identities.

Among the many reasons to talk about emotional abuse within the family, the most important and compelling reason for me, is the need for a sense of safety in our interpersonal relationships for our collective mental and emotional health.

Moreover, in my understanding, human action has two broad psychological motivations - rational or logical, and emotional. However, the social system that we are a part of tends to deny the emotional motivation or value especially if it involves what are called negative emotions. It is the same thing when we talk about the difference between response and reaction, the former being the more thought-out rational approach and the latter as the instantaneous emotional approach. However, the former approach in human interactions does not mean that the latter ceases to exist. Hence, another reason we need to talk about emotional abuse is to acknowledge that the logical reasoning behind human actions exists is backed by emotional reasoning as well – whether you look at acts of benevolence or blatant violence. After all, the family is a small representation of and influenced by a larger system called the community, society, region, nation. If the system is in denial of emotional and mental wellbeing of the individual, can the family really be that far behind in doing that?

“Psychological trauma is a type of damage to the mind that occurs as a result of a distressing event. It is often the result of an overwhelming amount of stress that exceeds one’s ability to cope, or integrate the emotions involved with that experience.”

If you have been using the internet in (at least) the past one year, I am sure you must have not only seen the hashtag MentalHealthAwareness, but also among the strands of conversations on mental health, social justice, law, gender and war, you must have come across the world trauma often. At least, in my algorithmic usage of the internet, I noticed an increased usage of the word trauma across disciplines, especially recognising emotional trauma in itself as well as the emotional trauma involved in repeated bullying and sexual or physical assault. This, for me, is a major shift in the usage of the word trauma, considering that the more common usage was often associated with physical or sexual trauma minus the emotional impact of the same. This shift in itself is proof of the need to not separate the emotional body from the physical body.

Additionally, the former usage of the word was also narrow in its extent, limiting traumatic experiences to extremely violent incidents alone which furthers the narrower outlook while denying trauma experienced on a daily basis and/or within the confines of regular life, leading to its normalisation. One of the key manifestations of this normalisation is evident in the numerous stories of harassment that came out in the open as part of the MeToo Movement. In the rural-urban, class divide, there is a common, unspoken perception that most of us grew up with which said that if a woman was upper class, had the privilege of getting educated and working in an office or even having her own business, she was empowered. While that does bring in a sense of empowerment, we forget to question, does that truly bring in complete agency? The fact that many urban, ‘privileged’, working women were (and continue to be) subjected to harassment of all kinds at the workspace, a space perceived to be a space of her empowerment, is proof of women’s emotional body being trained to deal with harassment in silence, or accept the fear of lash out if they complained; and these are just those who have had the access to speak out. The statistics for those who continue to be harassed and have no access are unclear, unrecorded and I assume, great in number. 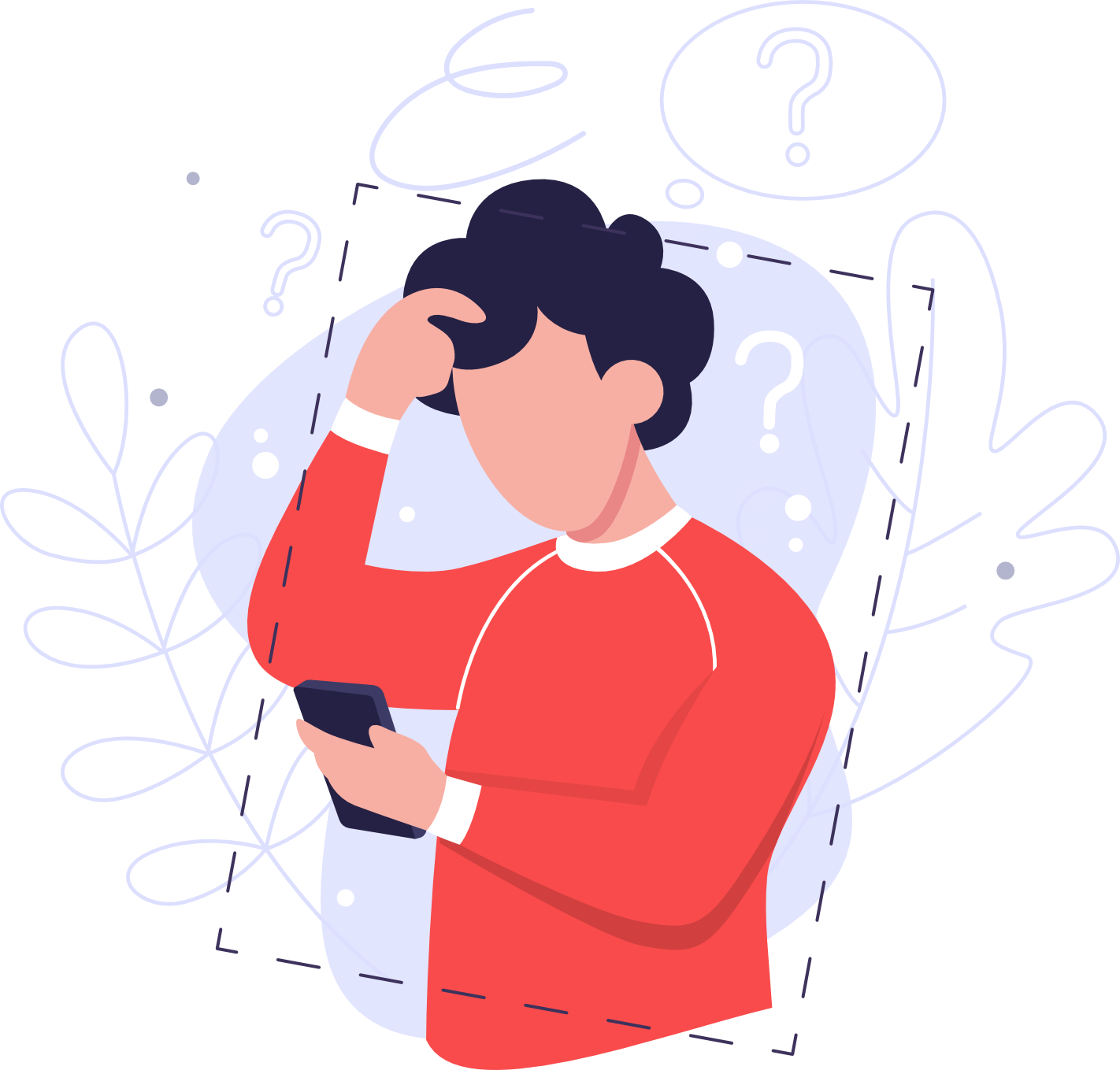 Understanding trauma as something that is not an isolated and occasional experience of great distress, rather a regular day to day experience is what is crucial when it comes to building a society which is conducive for sound mental and emotional health. One of the key learnings for me in my journey to write about emotional abuse was that trauma generated is far more common than we acknowledge or talk about. While specific traumatic incidents definitely cause stress among those experiencing it directly, what motivated me to write about emotional abuse was the complex nature of intergenerational trauma, i.e. trauma that is passed from one generation to another as shared and lived experiences. What I have wanted to highlight is the consistent and everyday nature of certain normalised traumatic experiences that we all share as a society, and as a result of which continue to be distressed in isolation.

When it it normalised as such then most of us cease to look at it as a solvable problem or something that one can be healed from and accept it as a given; which, then becomes a determinant of what kind of distress we may seek help for and how we look at mental health diagnoses as well.

In my research - moving from looking at and understanding caste and body politics among sexual minorities, to deciphering the root cause behind dual lives of seemingly healthy urban adults - I have found common strands of an emotionally abusive system throughout. I noted an alarmingly high number of similarities between textbook emotional abuse and daily, normalised realities within homes of too many people.

One of the impacts that the discipline of psychology notes for survivors of traumatic incidents and consistent trauma (for example, an abusive environment/family) is Post Traumatic Stress Disorder (PTSD) and Complex PTSD, respectively. In my research, I observed too many people displaying patterns of behaviours and perceptions that could be said to be similar to that of PTSD and/or CPTSD.

I call it a “system” and then, explore the emotional dynamics of families because families create the first foundations of one’s self esteem as well as one’s ability for intimacy, self-esteem and overall, patterns of emotional and mental being and associations. One quote of Dostoevsky’s that I share in my book too, says that one way to keep prisoners in the prison is to not tell them that they are in one.

The key reason for me to pursue research and thought in this arena was because I believe that since it is a normalised system, distress caused by it remains unchecked, untended and uncared for therefore, leading those suffering into patterns of suffering which have an out, which can be broken from. When we normalise emotional violence meted out to us within homes, we normalise abuse. When we normalise abuse, we normalise low self-esteem that allows for other forms of violence from outside the home as well. When we stop normalising violence of any degree within the home, we slowly stop normalising it outside as well, which is my hope with my efforts to talk about emotional abuse within the family. The first step however, remains acceptance of the fallacies of the systems we have built and learnt, moving on to collectively changing our conditioning and then the system.

The article above is a guest post written by Shivranjana Rathore. You can reach out to the author personally here. If you’d like to contribute to our resources through illustrations, stories or poems around mental health or self-care, reach out to us here. The opinions expressed & links embedded in this post are those of the authors. They do not purport to reflect the opinions or views of TheMindClan or its team. 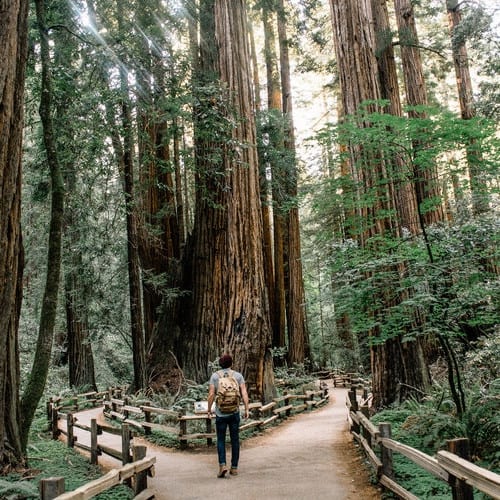 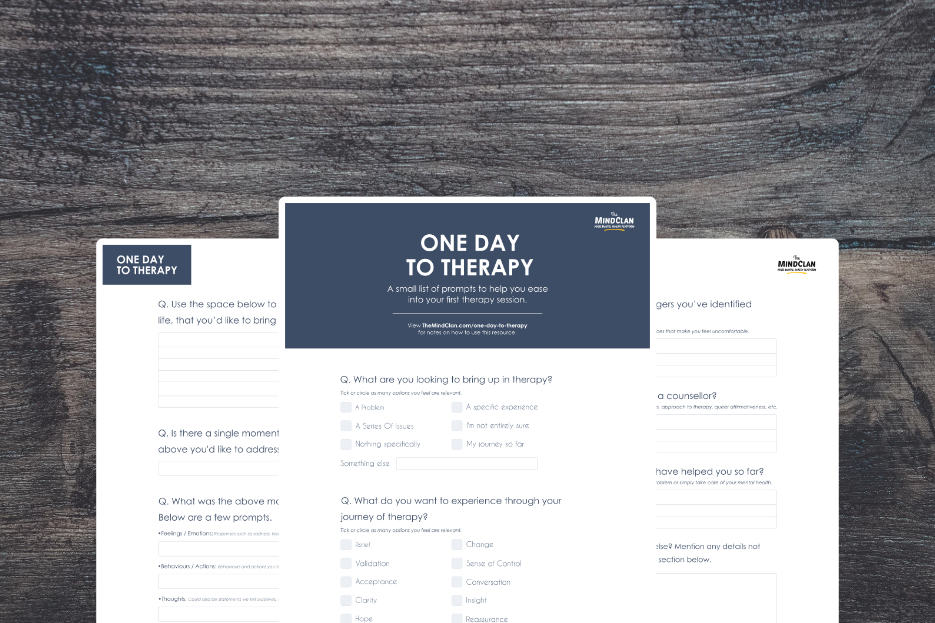 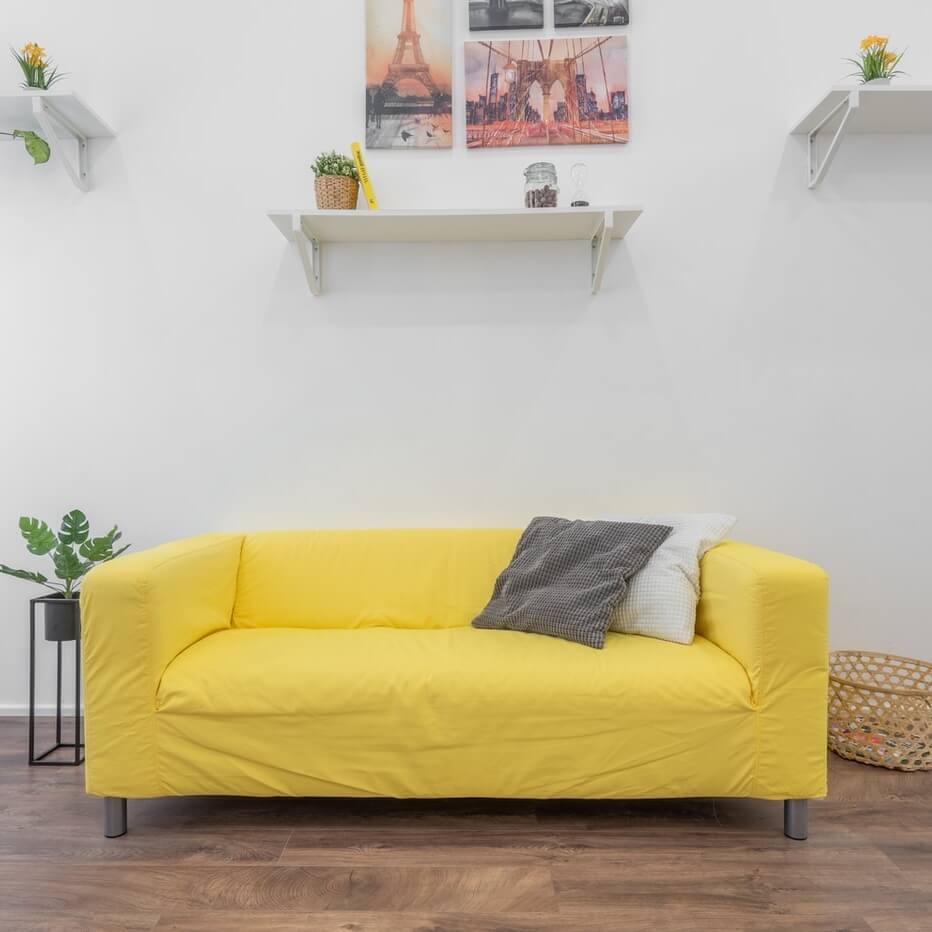 Accessing Free Therapy? Here are some things to consider. 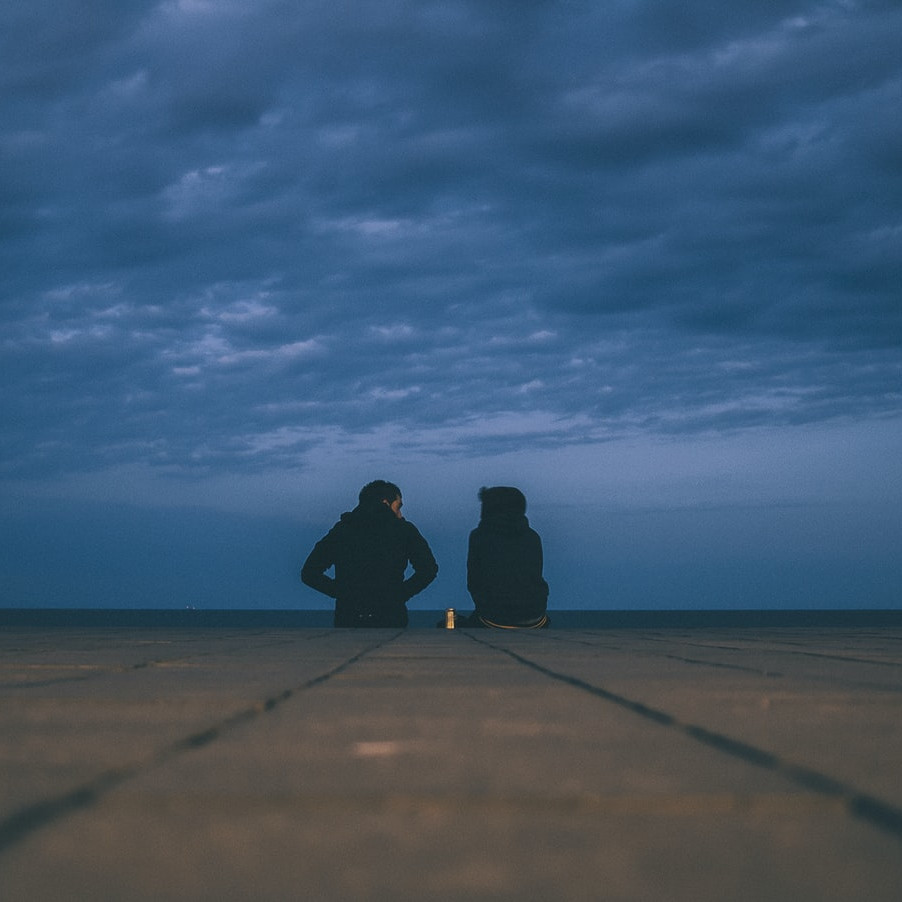 Speaking about mental health with sensitivity 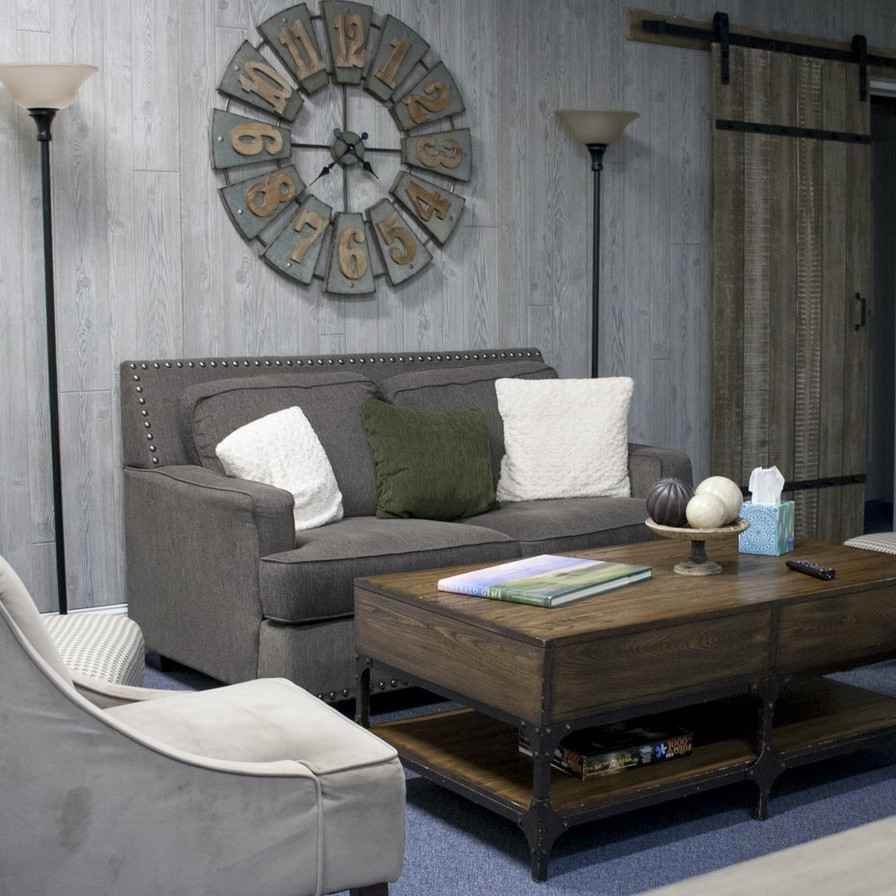 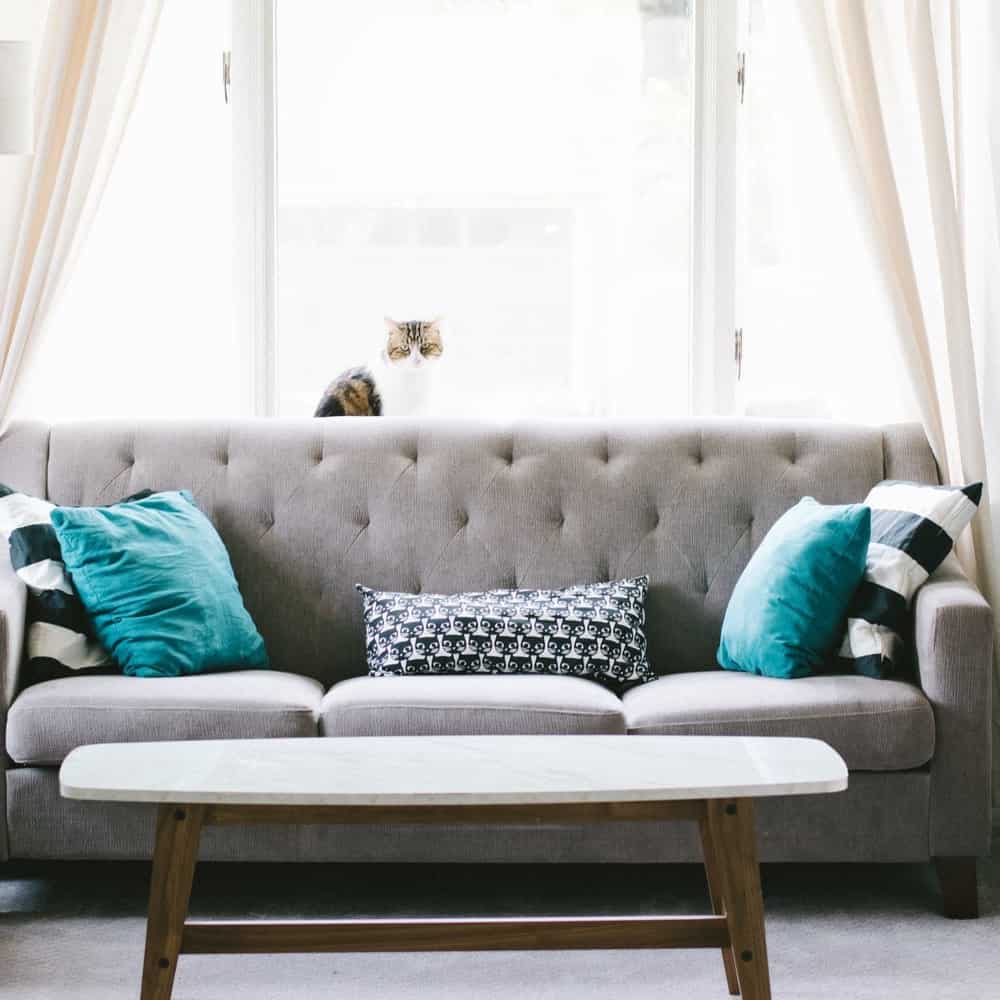 When could you consider seeking therapy? 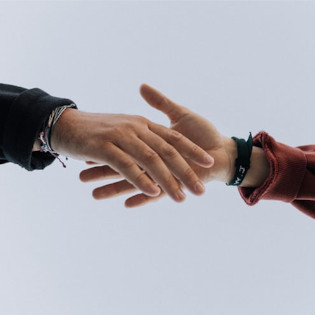 Why You Should Consider Joining a Support Group. 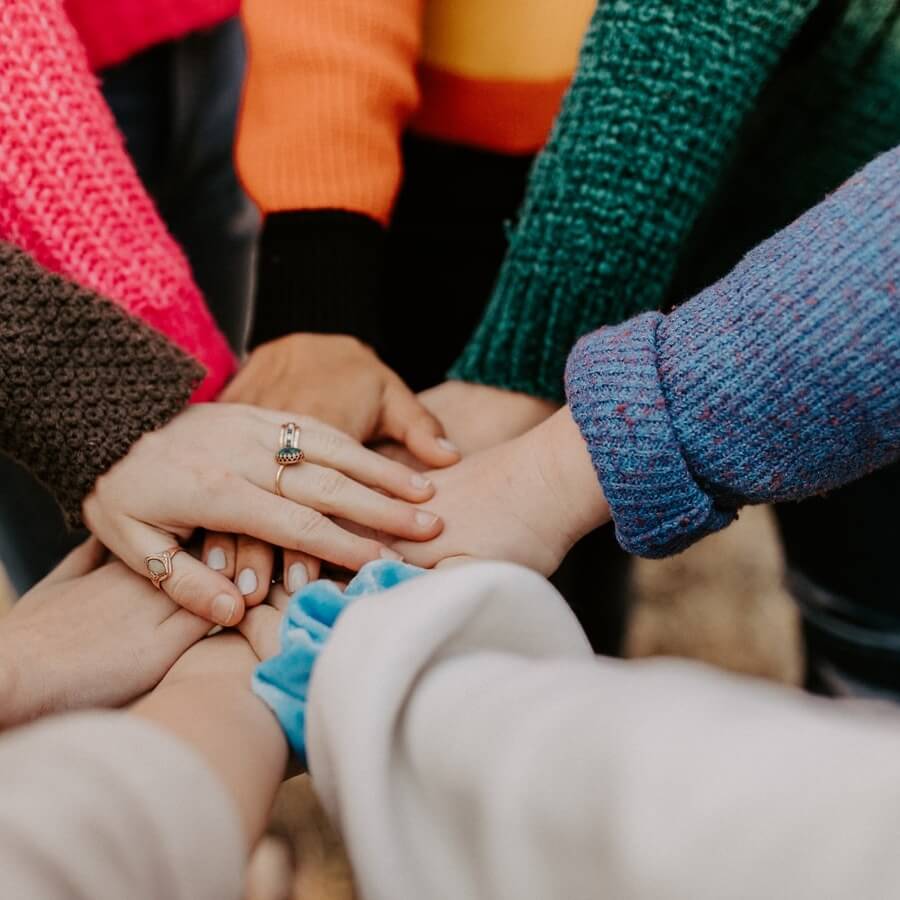 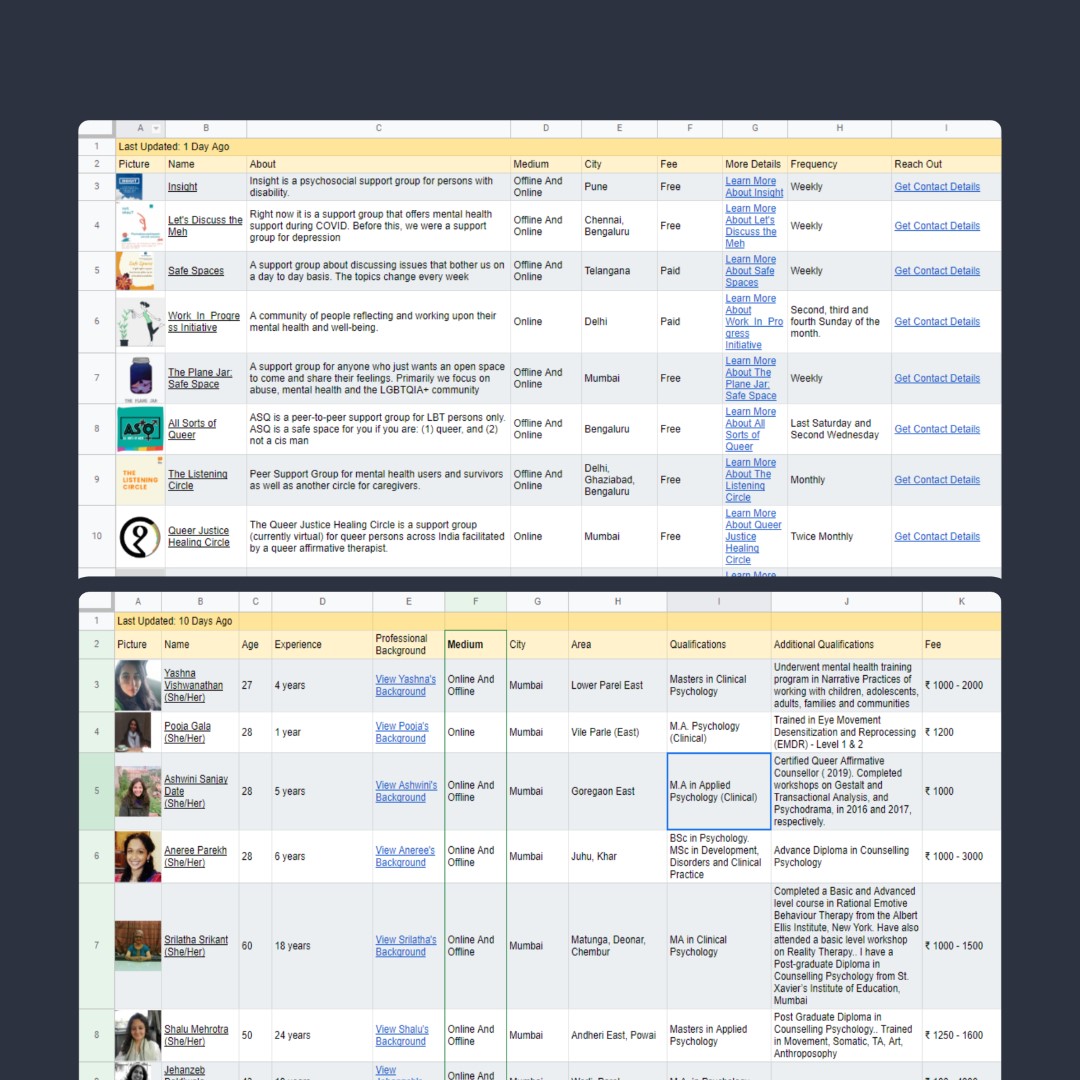 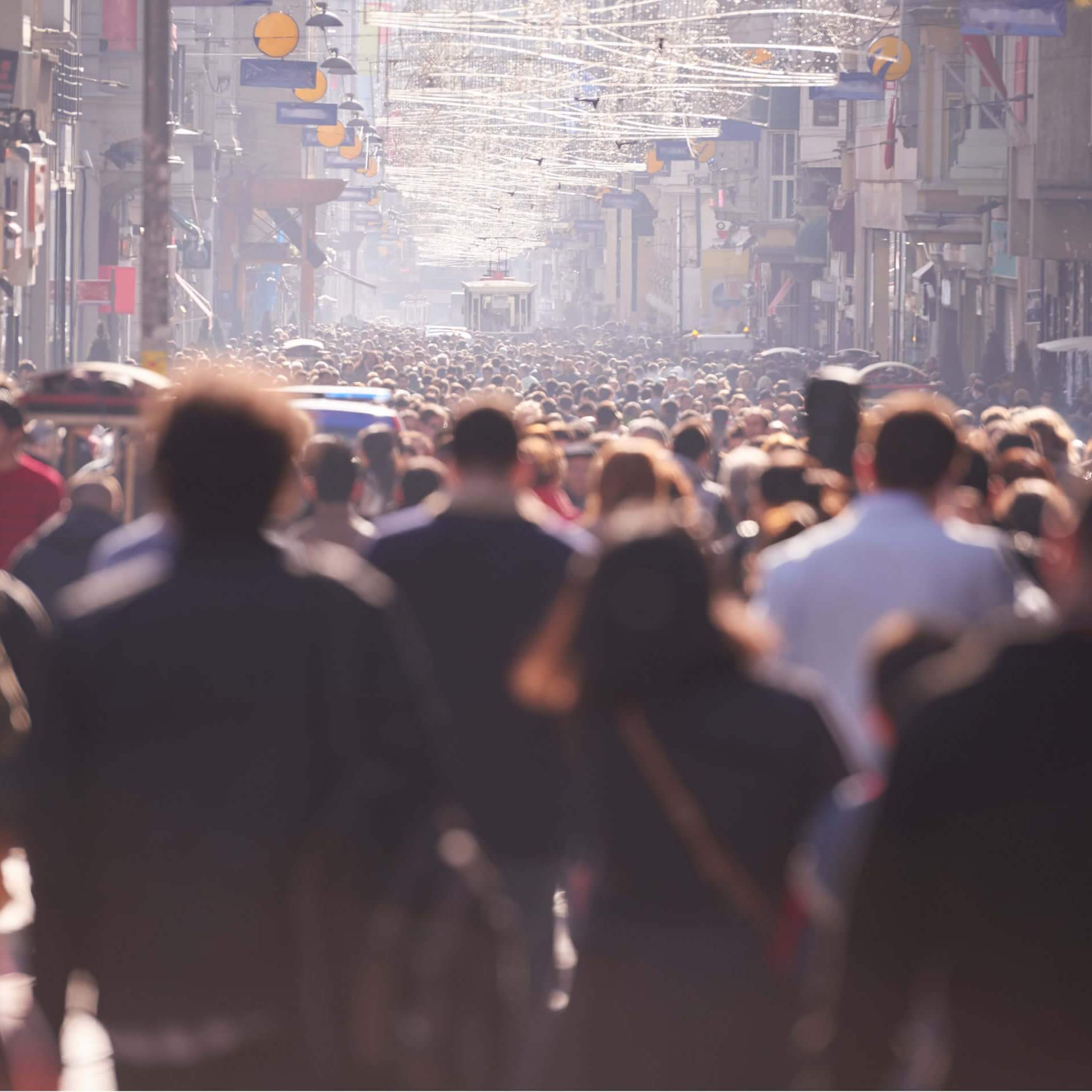 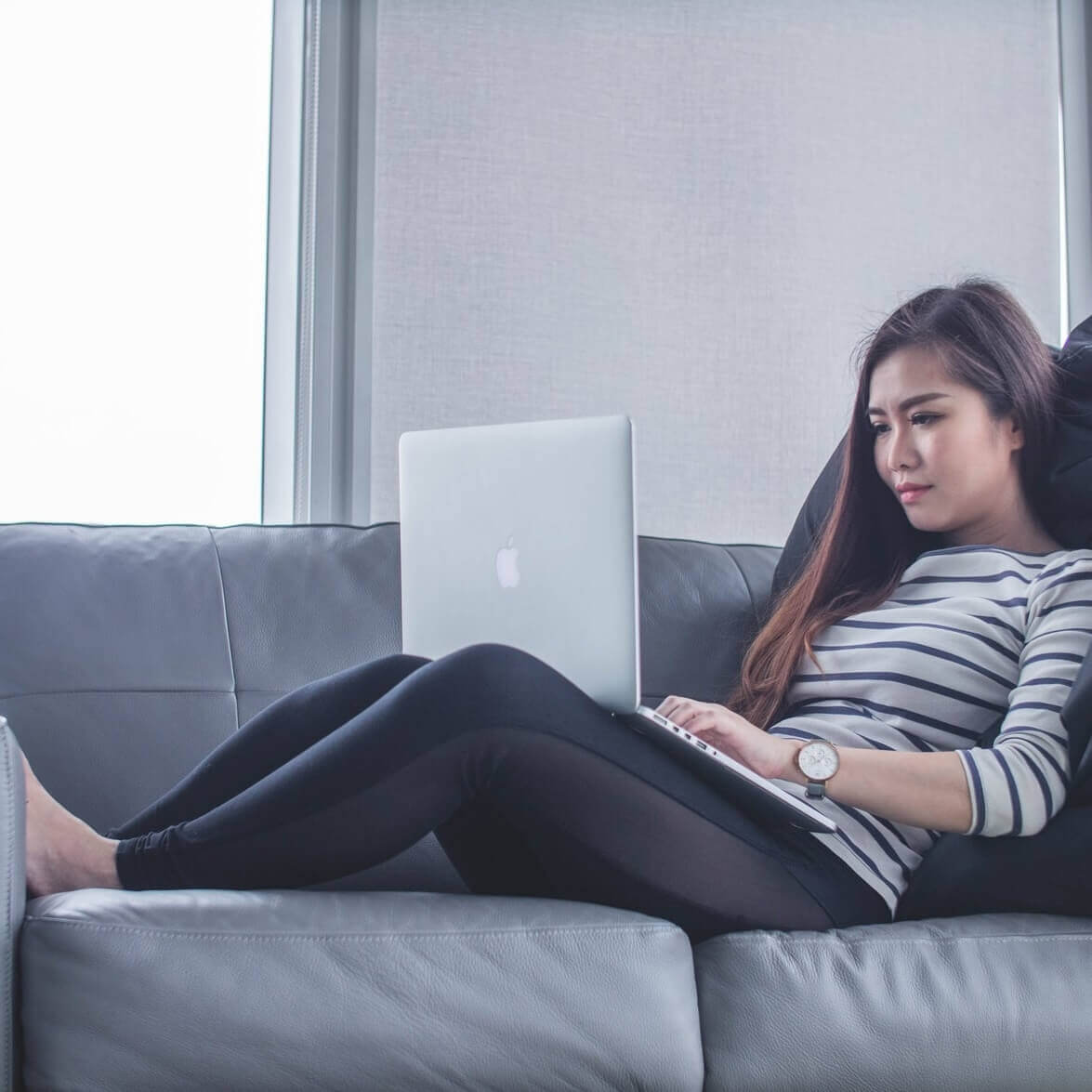